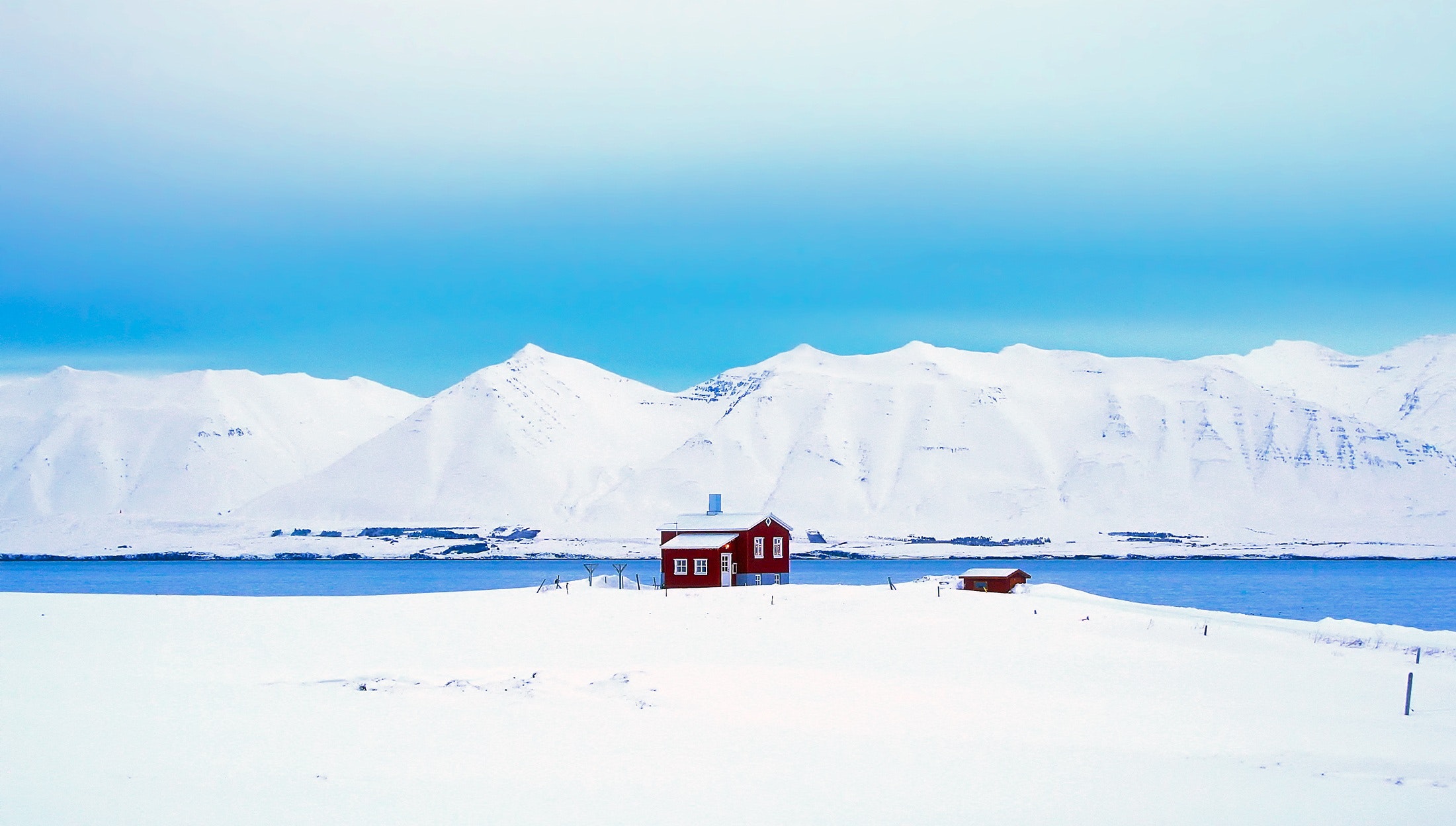 How to leave a session open so that the job

When using a cluster, I sometimes like to take advantage of the interactive nodes. Especially when prototyping, it is much better to debug in an interactive session rather than submitting a bunch of jobs and later realizing that it crashed. There are several options to do this such as using screen or tmux. Screen has been around since 1987 so it can be considered the tried and true way and more stable. Tmux is a more modern solution with more bells and whistles such as multiple panes or an IDE look. I don’t necessarily need a fancy solution so here is a simple tutorial on how to use screen.

Screen comes with most terminals (I think) but if not you can look up how to install it for your operating system. If you already have homebrew it could be a simple brew install screen to install it.

You can give it a name with

2. Start the job you want to run

Press ctr + a then d

Scrolling in a screen session.

You’ll notice that the scroll bar does not work like usual. To scroll in a screen session, use the following.